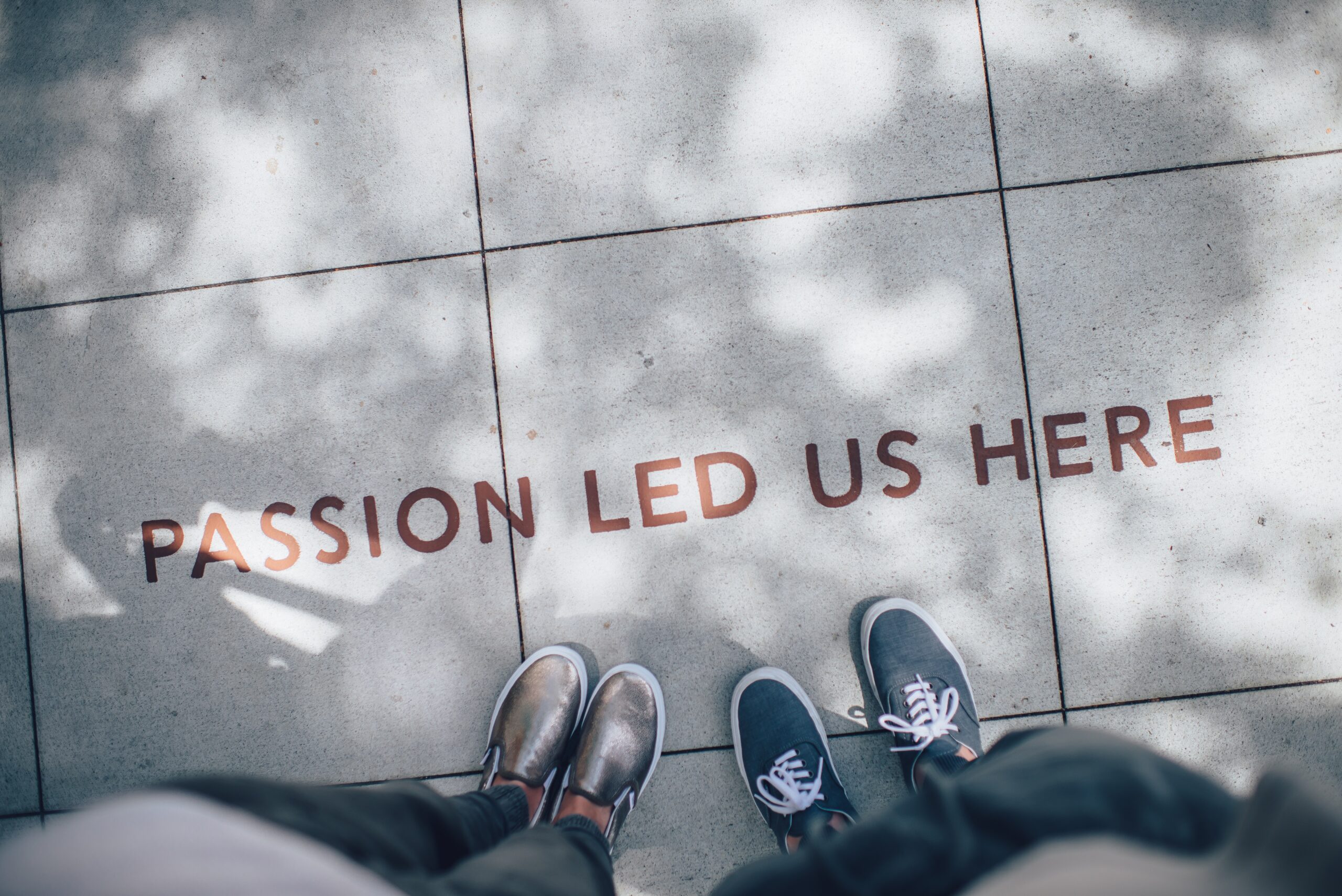 We love anecdotes that drive home a point.  Here, we reproduce an anecdote that we came across as told by Prakash Iyer, a Leadership Coach based in India. It’s a fine story of embracing change, it’s the story of Shoe Laces…….

Going on a morning walk was a regular ritual for Prakash Iyer & his wife. To fuel and power up his walking routine, he bought himself an expensive pair of Nike sports shoes and was, obviously, excited to try out his newly acquired footwear the next day.

A little bit into the walk, one of his shoe laces came undone. He stopped to tie the laces and carried on. But it happened a second time – the laces came undone! Prakash sensed that there may be a problem with the smooth nylon laces in his new shoes. Perhaps they were so smooth and didn’t have the required texture to remain tied.

The shoe laces coming undone soon became a regular feature. As Prakash & his wife would walk, talking about various things, savoring their ‘alone’ time, he would discover that his laces had come undone. He’d then have to bend down, interrupting the flow of the conversation and the walk, to tie his shoe laces.

He began to wonder as to why the Nike folks couldn’t make a better product, given the price of this pair of shoes! He even thought of writing to the CEO to share his issue. It bothered him to keep bending down, several times during the walk to tie ‘em shoe laces!!! The new shoes were sure not turning out to be a pleasant experience.

He had to figure a way out of this problem and in his own words “I decided to do what all intellectually curious thinkers do when they aren’t sure. I Googled it”!!!!  The simple query of “How to tie shoe laces?”  in the search bar was an AHA moment. Google quickly enlightened him that there were a few ways of tying a shoe lace. Some were similar in technique, but very different in outcomes. Make a loop out of one lace and hold it, and wind the other lace around the loop, he learnt that it makes a huge difference whether one brings the other lace from above the first loop or from below it. Bring it from above and you have a weak knot. But take it from below and you have a knot that holds!

This was the difference between a weak knot and a strong knot. Prakash had all along been tying a weak knot. His determination to figure it out along with Google’s shoe-lace tying tutorials, helped him use the newly learned technique to tie his shoe laces. It worked. Bingo!!!

Hereon, the morning walks were seamless. The laces stayed in place. The pace improved. And Prakash taught himself an essential life skill. The shoe lace problem was now out of the way. But some lessons were learned.

First, some things done a particular way, over several years, do not mean that it was done right. Perhaps there exists a better way. Second, when things start to go wrong, the temptation is to start assigning blame. Laces keep coming undone? Nike’s fault! It takes courage to introspect and say maybe, just maybe, the fault lies within. The moment a problem is owned, it’s a given that a solution will be worked out. Third, accepting change is hard. Imbibing and making the change is even harder. At work, we get used to a certain pace, a pattern of work, a routine sets in and habits form and that’s hard to change. Acknowledge that. After all, change takes time, commitment and effort.

Lastly, the biggest lesson from this anecdote is that it is the small changes that lead to a big impact. A simple thing like taking the lace from above the loop versus below it was the game changer! In this case.

Netflix is a great example of reinventing HOW they did the same thing – instead of delivering movies to their customer’s doorstep via a DVD, they started streaming the movie online.

Lego was near bankruptcy in 2004. its lifespan of physical products was gasping for breath. Instead of putting their sole focus on physical toy products, Lego is increasingly concentrating on bridging the physical and virtual augmented reality (AR) experiences. Now, Lego’s revival has gone down in history.

In 2008, Starbucks was forced to shut down operations at almost 1,000 locations and suffered a 28% earnings loss over the next two years.  “My Starbucks Idea” was launched in March 2008 to give consumers a voice in the path Starbucks took as a company. Over 90,000 ideas were shared on social media, resulting in over 5 million page visits every month. Starbucks used this initiative to implement over 100 suggestions and also built a community of like-minded baristas and coffee enthusiasts.  Today, Starbucks employs about 380,000 people in approximately 32,000 stores across the world.

A very worthy example of change is elucidated in this blog post by KM Jeff, whose church was building a new sanctuary and how the church got the whole congregation to become champions of the change

When you think of driving a change initiative in your organization, think of the shoe lace. Stop the blaming. Own the problem/issue. Begin with the small things. Look for a better way. Know that change is hard but the results will be worthwhile. And to help you drive and manage change within your organization, it is imperative to partner with the right team. At EZDynamic, we are skilled to help you identify the area of change, to think innovatively and practically about how to manage the change, to use technology when required and to involve and train employees in the process of change. 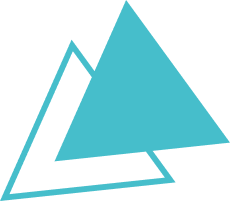